In recent years, the energy problem has become a global concern, and the development of new energy has become an inevitable trend in the automotive industry. Therefore, the state has increased support for pure electric vehicles. As the power source of power vehicles, the power battery has become the focus of the new energy vehicle industry. How to produce a qualified and stable battery has become the first priority for the development of the new energy vehicle industry,Air tightness testIt has also become a focus.

The sealing performance and waterproof performance of new energy battery pack need to reach a certain level. In general, the volume of the battery pack is relatively large, the length is about 1 meter, and the internal volume of the battery is also relatively large. Therefore, it is more difficult to detect the air tightness of battery pack with compressed air than ordinary products, and it has higher requirements for the stability and precision of air tightness detector. 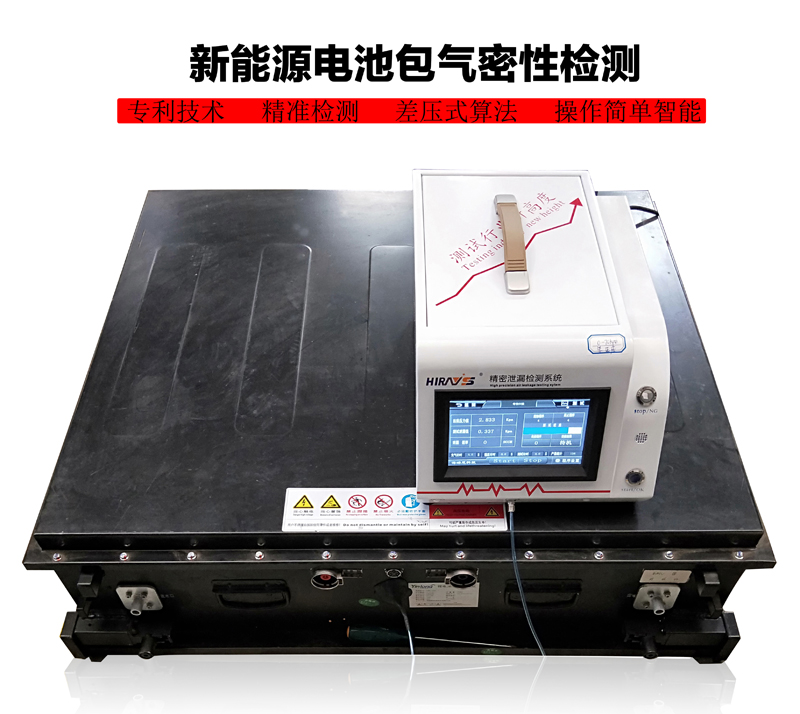 2： For the detection of battery pack, it is necessary to realize non-destructive testing, and the price of a battery pack is relatively expensive. If the traditional immersion method is used for detection, it may lead to the internal damage of battery pack and bring difficulty to the secondary maintenance 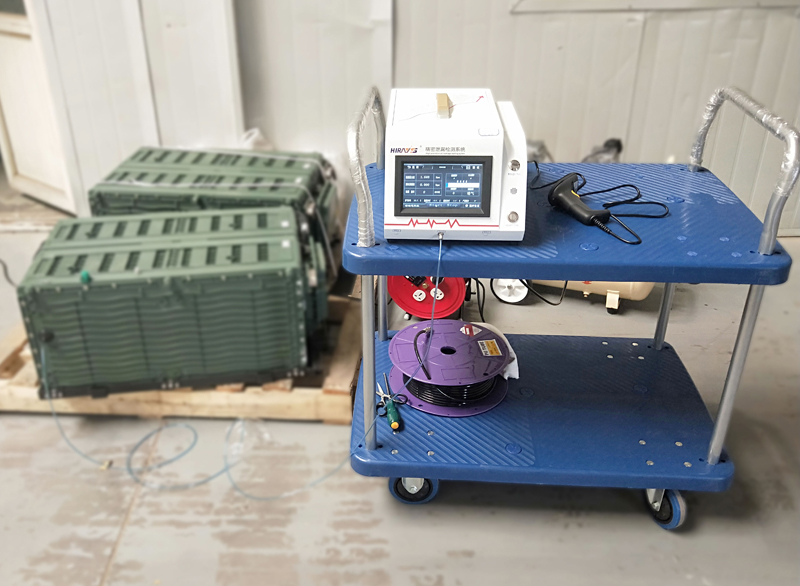 Hermes air tightness detector adopts imported pressure sensor and pressure regulating valve, with the intelligent analysis and control system independently developed by Hermes, the test accuracy can reach 1pA, and the algorithm is also approved by the national patent. 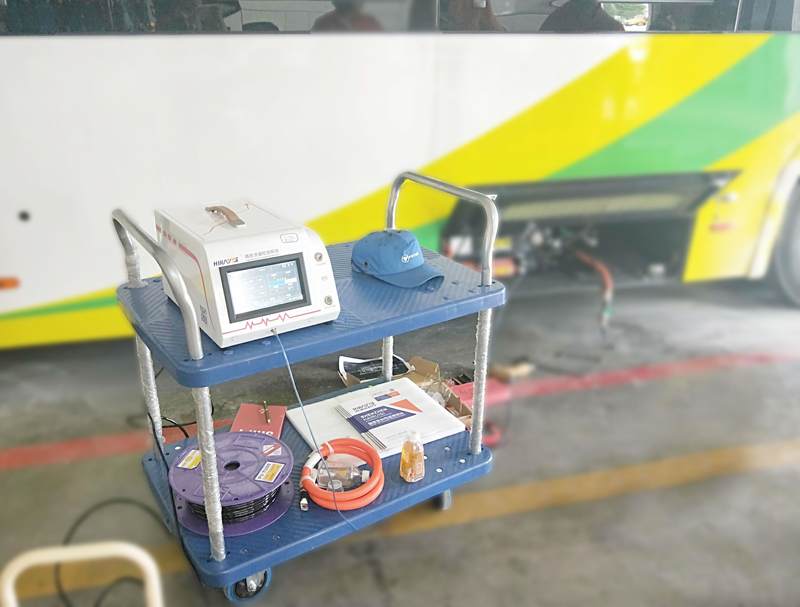