Amphenol connector is the most used product of new energy vehicles. The precision and durability of the product make it stand out among many similar products. In production, manufacturers will pay more attention to its stability and safety, and carry out sealing test for it, which is also one of the important indicators to ensure the safety of consumers. Harris technology has provided many mature solutions in the field of new energy vehicle sealing detection, and has also made a major breakthrough in detection technology.

This time, we will share the sealing test of Amphenol connector, hoping to help you. 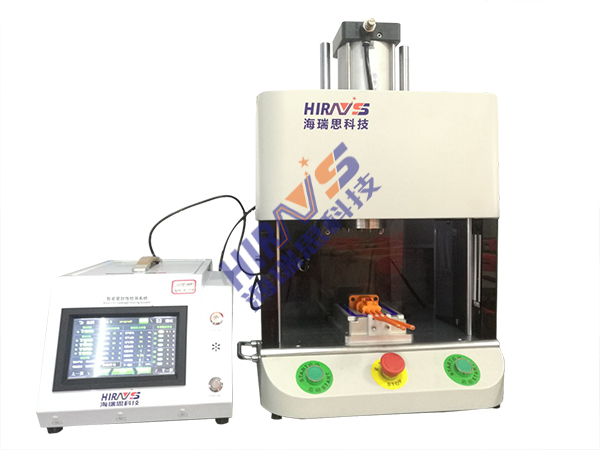 1. The connector to be tested is in irregular shape. In front of the connector is the part contacting the charging port, and in the rear there are three wires without obvious air outlet. Its tightness should be considered during the test;

2. The precision of the connector is high, and the wire at the back end makes it impossible to carry out the overall fixed detection, which is not conducive to the direct detection, and it is unable to judge the tightness of the connector through the gas leakage value.

1. According to the shape of the Amphenol connector, Harris has specially customized a special mold. The whole mold is cast according to the overall shape of the connector. After the connector is put in, it is just stuck, and the rear butt wire is placed on the groove behind the mold, so that the upper and lower molds can be closed to form a closed space during testing; 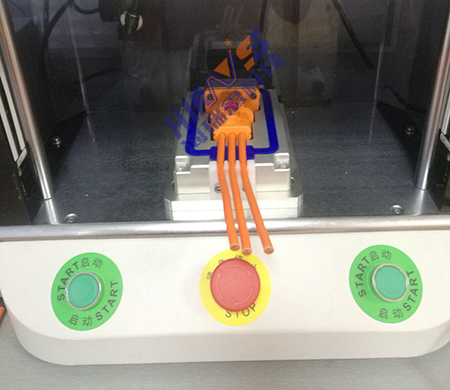 2. Put the connector into the tooling die and connect it with our instrument. There is a valve island, air tank and other parts inside the instrument and the program we set. After connecting, press the start button. At this time, the upper and lower molds begin to close, and clean gas without impurities is filled into the mold. The instrument display screen will judge the sealing degree of the control box through the gas saturation inside the mold.

3. If the connector is unsealed and air leakage occurs, the leakage value in the instrument will display more and more data, and the pressure value will drop. At this time, it can determine whether the charging gun control box is leaking, and the instrument test results will also show ng, which means that the air tightness test fails. If the tested connector does not leak, the gas in the tooling die will be in a constant state after inflation, the pressure value and leakage value displayed on the instrument are also stable, and the test result of the instrument will display "OK", indicating that the tightness test has passed. 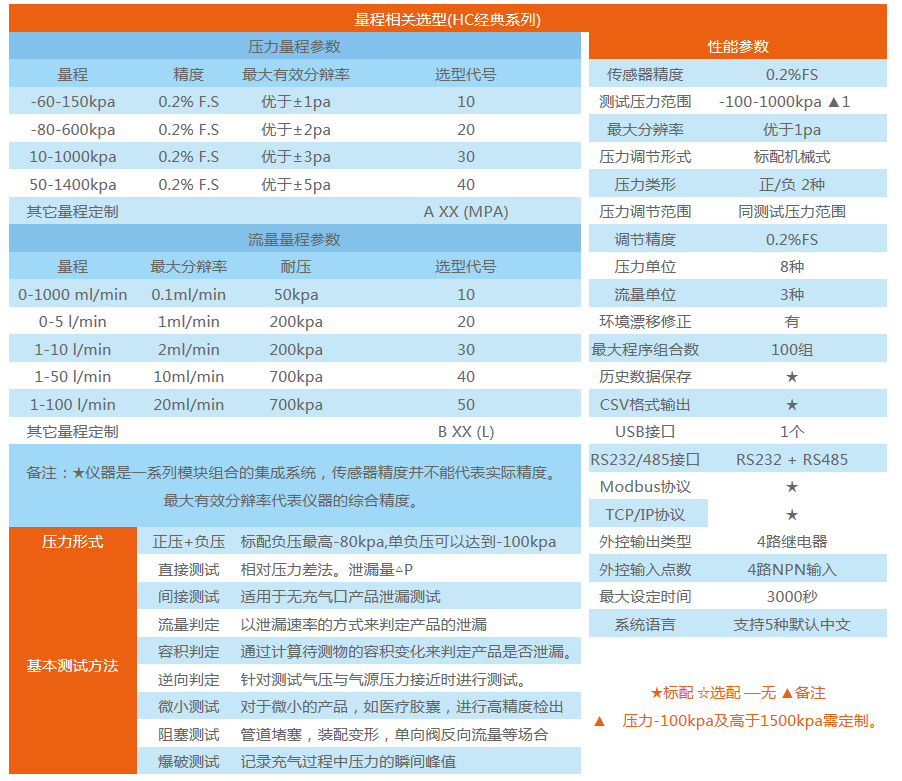