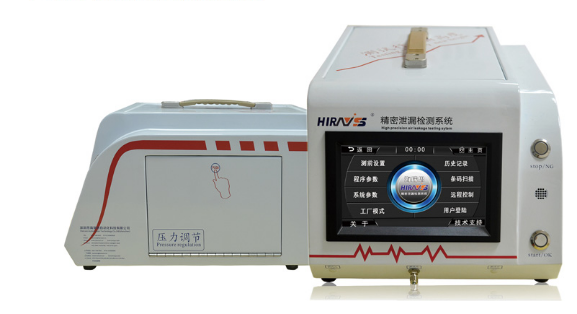 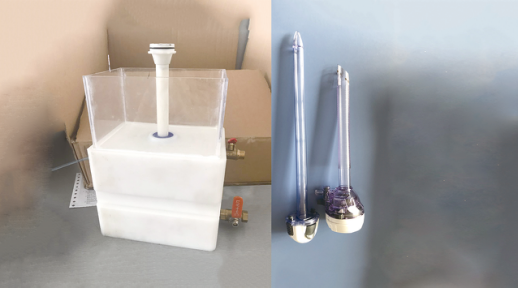 Why is the complex modeling of medical devices a difficult problem? This refers to the modeling problems of the medical device itself, such as surgical puncture device, surgical knife handle, liquid composition analyzer, medical washing gun, infusion tube and urine bag, which are different in modeling and materials, and determine their easy to damage, easy to change, complex structure and other characteristics, which have become the problems of testing the sealing of medical devices. In the process of sealing, it is difficult to fix and small in size, which makes it impossible to accurately control the detection. 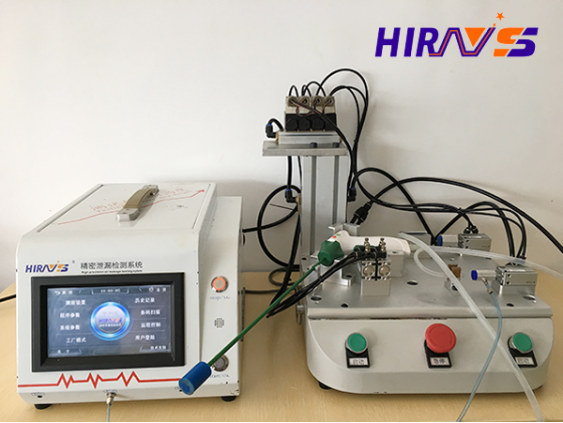 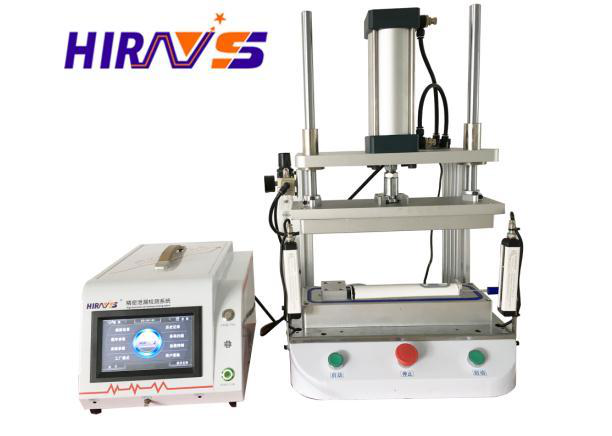 Hiris technology is making a suitable mold and tooling for the instruments that need to be tested. Put the instruments into the mold. After the upper and lower molds are closed, a sealed testing space will be formed, which is conducive to the realization of high-precision sealing testing. The mold is not only used as the container of instrument testing, but also as the protection device in the testing. The mold can isolate the influence of the outside world on the instrument in the testing, and realize the non-destructive testing. 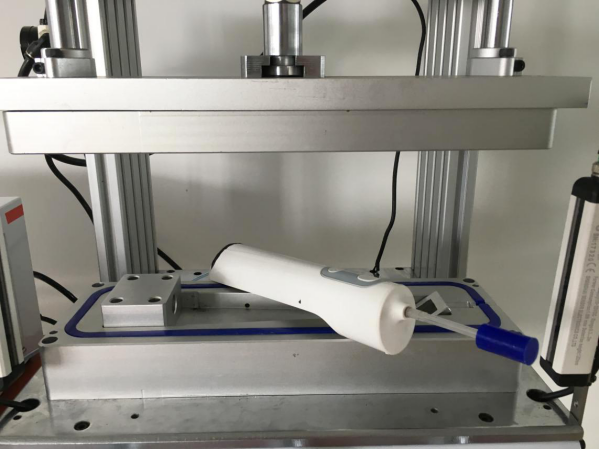 After the tightness detector is started, the tooling will inflate the mold, and the change felt by the precision pressure sensor of the tightness detection equipment will be transmitted to the sealing detection system. Finally, the leakage value of the gas can be obtained through a series of calculations, and then the sealing performance and IP waterproof grade of the device can be detected according to the leakage value. In this process, the pressure sensor will strictly control the detection pressure and carry out non-destructive testing within the tolerance range of the instrument.

The above content is the application of hermetic detector of Harris technology in the medical industry. This instrument can detect the hermetic properties of mobile phones, auto parts, batteries, home appliances, smart wear and other products. It is favored by manufacturers because of its high detection accuracy, high efficiency and low cost.

All the above are original contents, and the copyright belongs to Harris technology. Reproduction, plagiarism and false original are strictly prohibited. Once found, the consequences are at your own risk.