The picture above shows the fuel tank cap of new energy vehicle to be tested by Harris technology this time. It is a disc structure with a convex corner, uneven upper and lower sides and edge grooves. There is a 90 degree zigzag air hole on the upper part, which is mainly used to adjust the air pressure of the oil tank. Therefore, the oil tank cover is not sealed as a whole, and we need to seal the air hole when testing. The lower part is sealed, which is the focus of the detection, but the single-sided structure of the tank cap can not be directly detected, which is the difficulty of the detection scheme.

1. Ensure that the product will not be polluted, damaged or blocked

2. The shape of the product is irregular, and it is a disc structure, which focuses on the detection of the sealing of the lower part of the oil tank cap, so the direct detection can not be used, and the joint detection method needs to be used.

4. Customers require to realize double station tooling detection, one operator can operate two products at the same time to improve the detection efficiency and help the production capacity.

Harris TechnologyThe tester is divided into three parts: tester, gas source and tooling. Because the tester, gas source and tooling are self-contained, in order to realize the dual position detection, Harris technology has configured two sealing testers for them, and we design the tester as a cabinet to scientifically design the instrument space, reduce the floor area and facilitate operation.

The instrument can be equipped with molds and corresponding tooling according to the shape or details of products, so as to meet the needs of different products. It can not only improve the use value of the tightness detector, but also facilitate the manufacturer to call the equipment and reduce the investment of the detection equipment. Here's howHarris TechnologyNew energy vehicle fuel tank cap sealing double position detector. 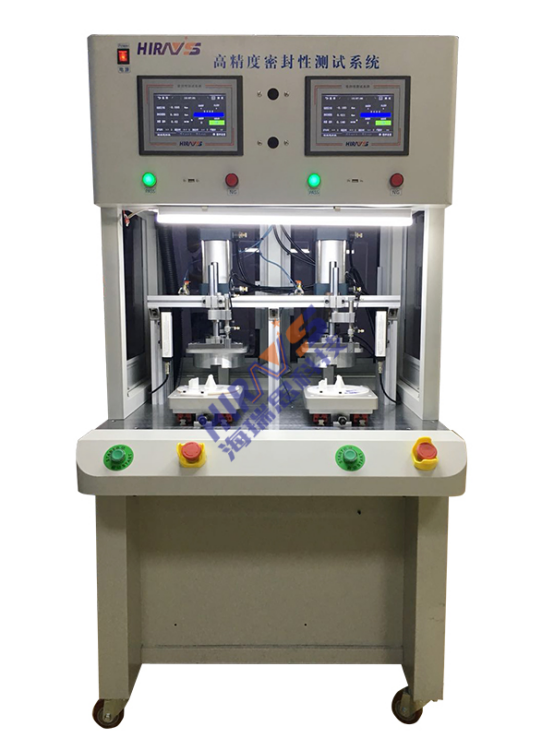 The first step of the test is to set the data of the instrument. After setting once, the data can be used to simplify the test process. Because of the dual station detector, we need to set the relevant detection parameters for the two instruments. The instrument has"Positive" and "negative" forms of pressure, and8There are three basic test modes, which can be selected or combined. applicationtwenty-fourpositionA/Dtransformation,32positionCPUOperation, and fully independent development of industrial control operating system, with full touch human-computer interface. built-inRS232Serial portRJ45Network portUSBCommunication interfaceLTPexternalI/OControl port, support a variety of communication protocols, enhance the operability of the equipment, improve the efficiency of the manufacturer's detection. 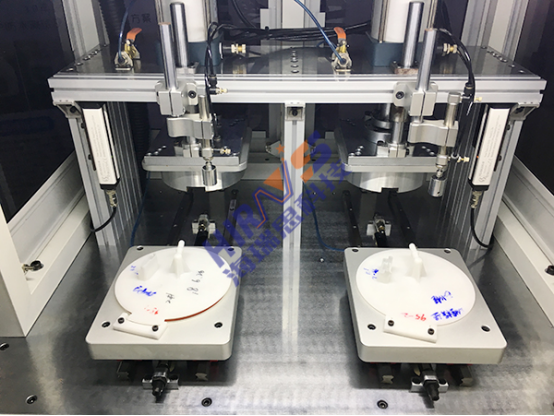 The above content is the application demonstration of hermetic tester for fuel tank cap of new energy vehicles. The instrument has realized double station and multi station detection, and can be customized according to the needs of users. The instrument can not only test the sealing of new energy fuel tank cap, but also test the sealing, waterproof and air tightness of charging gun, automobile lamp, wiring harness and spare parts. See the case sharing in the past for the application scheme.

The copyright of this article belongs to Harris technology. Reproduction and false original are prohibited. Any violation will be responsible for the consequences.