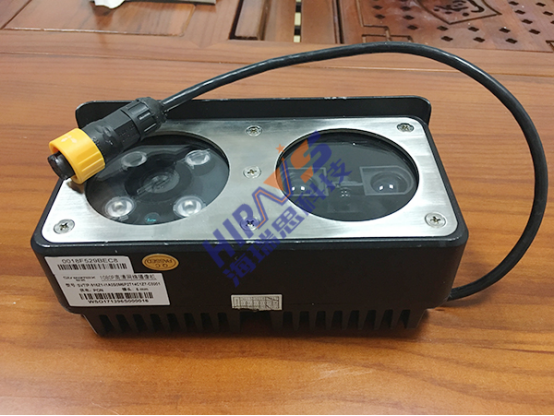 The picture above is the HD webcam that Harris technology will test this time. We can see that the camera is sealed as a whole

In addition, the metal sheet on the front is fixed by screws, and the air tightness of the screw mouth will also affect the waterproof performance of the high-definition webcam. We should pay attention to this part when detecting.

2、 How does the high definition network camera enter the water?

In the aspect of waterproof, in addition to the rain on the surface, the most important thing is to prevent water mist inside the camera. When the camera is working, the temperature changes greatly, and fog is easy to appear. Especially in the rainy season, the formation of fog and frost is due to the condensation of saturated water vapor in the air when it is cold. Because of the strong and weak low temperature environment, they are condensed into frost and fog respectively. When the camera works in the environment of high humidity and dust, the window glass of the protective cover is easy to appear dirt, causing the light entering the camera to be blocked, causing the camera to be unable to take a clear picture of the object, which directly affects the monitoring effect. If it is serious, it can directly lead to the paralysis of the equipment.

There are some technical problems in the sealing of the surveillance camera, such as the design of the shell, the joints and screw interfaces, which are prone to water leakage. Generally, waterproof rubber sleeve is added, water pad is added at the interface, waterproof glue is applied at the connection screw to enhance the waterproof property, and high-quality silicone material is used for waterproof.

1. High definition network camera is easy to break equipment, we must not damage the camera shape, lens, etc.

2. Pay attention to the dust prevention during the detection, so as to avoid too much dust on the body and lens, which will affect the appearance.

3. Due to the wire, it is necessary to reduce the influence of wire in the overall waterproof detection of high-definition network camera.

5、 How to solve the problem of high definition network camera waterproof test?

Harris technology divides the detector into three parts: tester, gas source and tooling. Because the tester, gas source and tooling are self-contained, they can be equipped with molds and corresponding tooling according to the shape or details of products, so as to meet the needs of testing different products. In the detection, Harris technology will customize a specific tooling for the high-definition network camera to assist in the indirect waterproof detection without damaging the equipment. After the upper and lower molds are closed, a closed detection space will be formed. On the one hand, the indirect detection is realized, and on the other hand, the camera is protected from unnecessary damage during detection. The following is a close-up of tooling and mold. 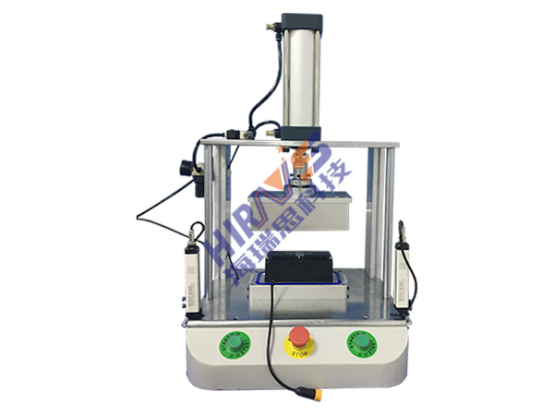 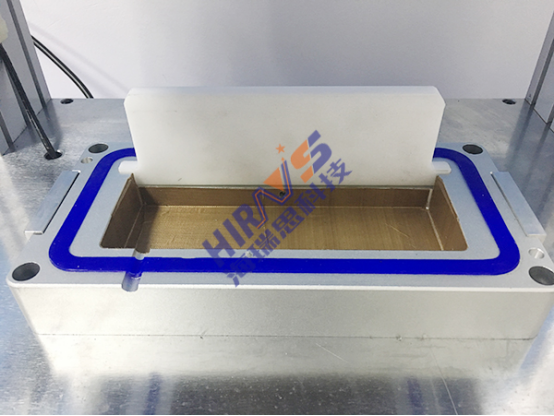 In the detection, put the high-definition network camera to be detected into the mold, and the mold slot and sealing ring slot just clamp the wire part to the main part. Both the size and pressure should be accurate, so as to avoid no air leakage in the wire part during the detection, and reduce their impact on the waterproof detection of the camera.

After the tester is started, the upper and lower molds will be closed, and then the air source will inflate the mold of the high-definition webcam. The precision pressure sensor of the waterproof detection equipment of the high-definition webcam senses the change of the air pressure in the mold, and transmits the value of the change of the air pressure to the detection system and displays it. Finally, after a series of calculations, the leakage value of the gas can be obtained, According to the leakage value, the anti-jamming performance and IP waterproof level of HD webcam are detected. The following is the detection details. 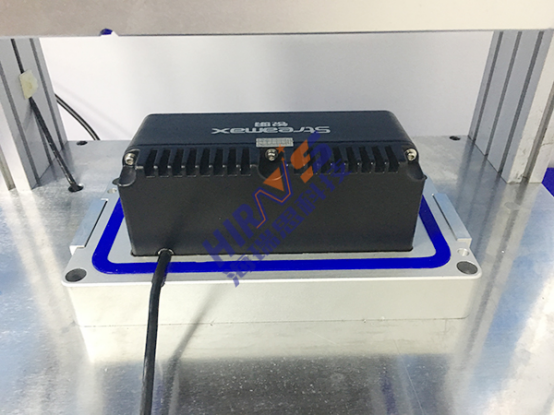 At present, the waterproof test of this HD network camera of Harris technology has been put into production line detection, with stable operation and high accuracy, which is favored by many users.

The above content is from Harris technology, reprint, plagiarism and false original are strictly prohibited, once found, the consequences are at your own risk.